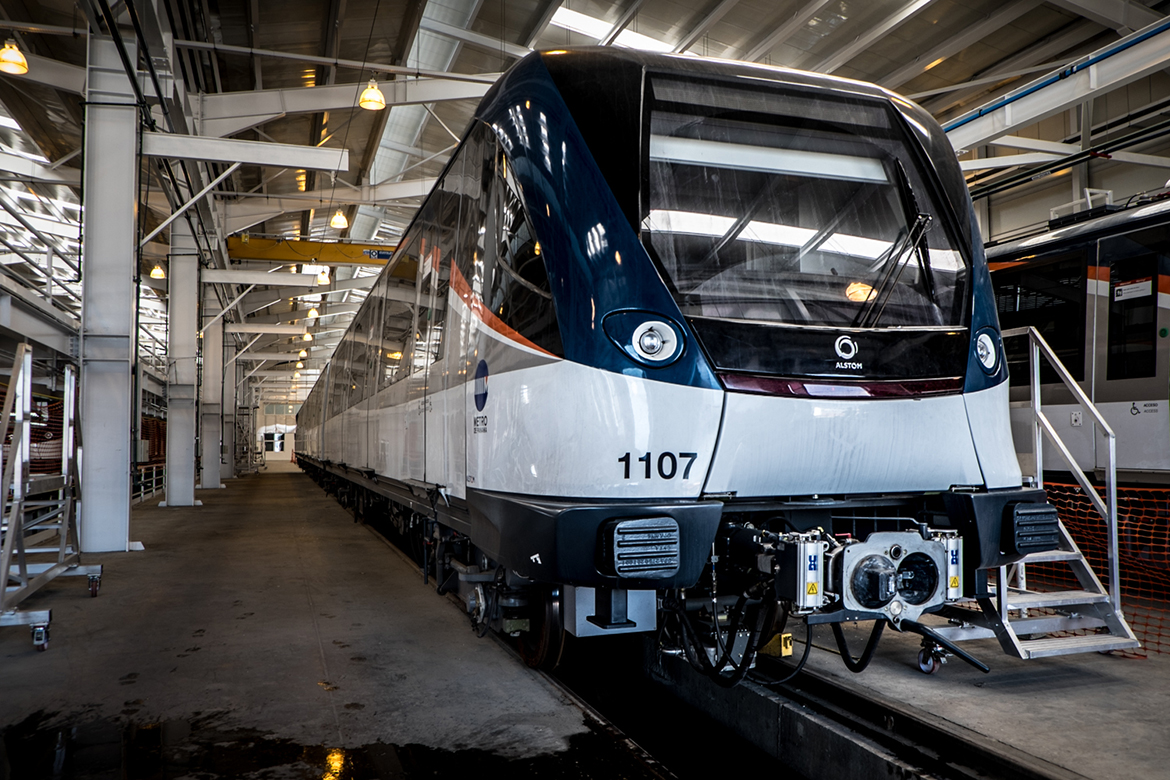 The Panama subway, the first in Central America, began operating line 1 with 14 stations and 19 trains. This new transport system travels between the 2 final stations (Los Andes and Albrook) in 23 minutes.

We are part of the GDE Consortium where we provided the engineering and facilities for the line 1 system, whose inauguration took place in April 2014.

We did the same works on line 2, with a length of 21 kilometers of elevated track in its first stage and with 16 stations located in the points of greatest concentration of users, from San Miguelito to the community of Nuevo Tocumen, whose inauguration took place in 2019. Now we are immersed in the expansion of this line to Tocumen airport.